An integral part of this policy is to ensure that our children are protected from being drawn into terrorism or associated activities. We make certain of this through our robust safeguarding systems. Any children at risk of such activities will be identified and the correct support put into place. All our staff are aware of their responsibilities in the safeguarding of children and will ensure that this responsibility is thoroughly adhered to.

At Singleton Church of England Primary School we value the diversity of backgrounds of all pupils, families and the community. Within our curriculum we have introduced and threaded through themes which value the perspectives of other people and other countries.

The Department for Education have recently reinforced the need “to create and enforce a clear and rigorous education on all schools to promote the fundamental British values of democracy, rule of law, individual liberty and mutual respect and tolerance of those with different faiths and beliefs”

The Government set out its definition of British values in the 2011 ‘Prevent Strategy’ and the Prime Minister has reiterated these values in 2015.

The Department of Education defines British Values as follows: 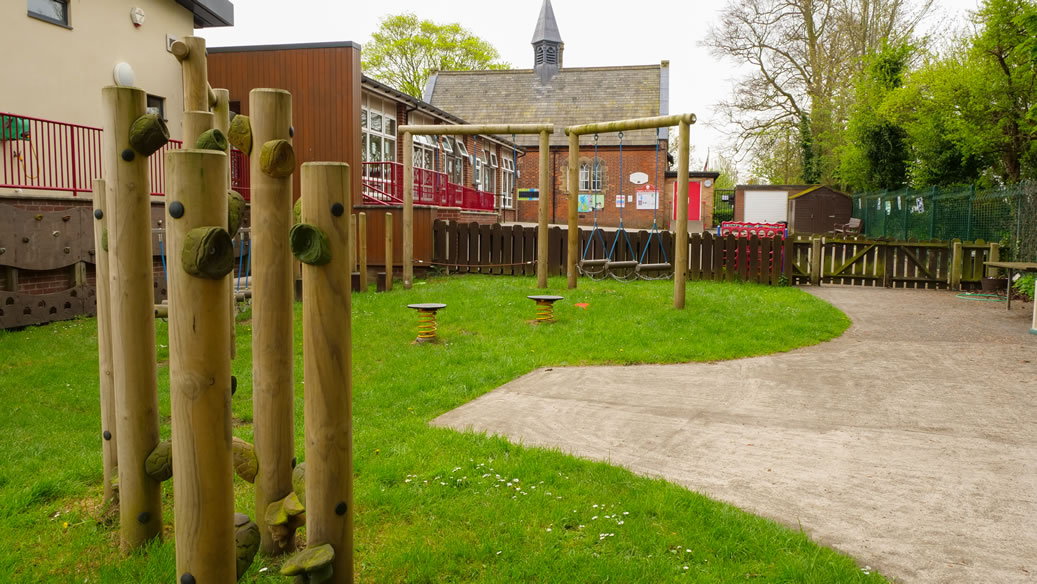